Based on the hit film, we follow the larger-than-life wannabe rocker Dewey as he takes a class of grade A pupils and turns them into a guitar-shredding, bass-slapping mind-blowing rock band.  The question is, will they get all the way to Battle of The Bands without getting busted by the headmistress and their parents.

With an incredible cast, including live musicians on stage this musical is an enormous bundle of energy and fun for the whole family.

So get your yourself ready to rock this August 5 - 8! 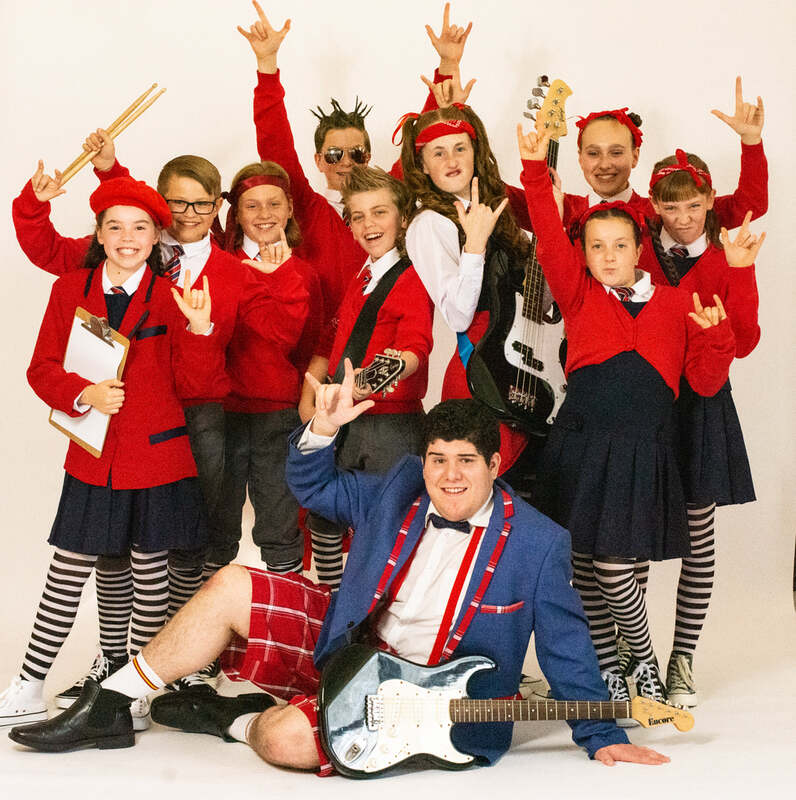