Long anticipated, musical In the Heights came to Adelaide at the Arts Theatre in September 2019, presented by the award-winning team at Pelican Productions.

Hailed as a revolutionary musical, In the Heights combines Latin rhythms and dance with modern hip hop lyrics, to capture the audience in a tale about chasing your dreams and celebrating your community.  Told by the colourful residents from Washington Heights - a New York City neighbourhood on the brink of change, the story follows a community’s struggle to find its sense of identity against a backdrop of rising rents, racism and of course human endeavours of lust and love.

With the book written by Quiara Alegria Hudes, and music and lyrics written by Broadway darling Lin Manuel Miranda, (Hamilton, Bring It On The Musical, Moana), In the Heights was nominated for thirteen Tony awards, winning four including the 2008 Best Musical, Best Original Score and Best Choreography awards. A film adaptation of the musical is due for release by Warner Bros in June 2020.

Gloriously danced, sung, acted, designed. Flawless. A credit to each and every person involved. Bravo Pelican.

Pelican’s production of ‘In The Heights’ is everything that you want from a theatre experience.

I wonder if we have more musical theatre talent here in Adelaide than in the rest of Australia!! 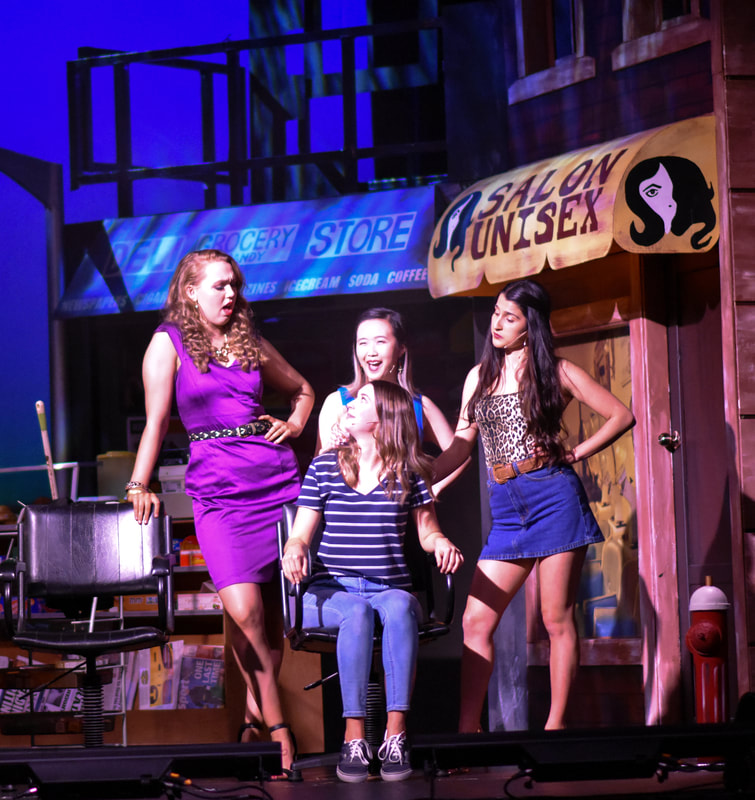 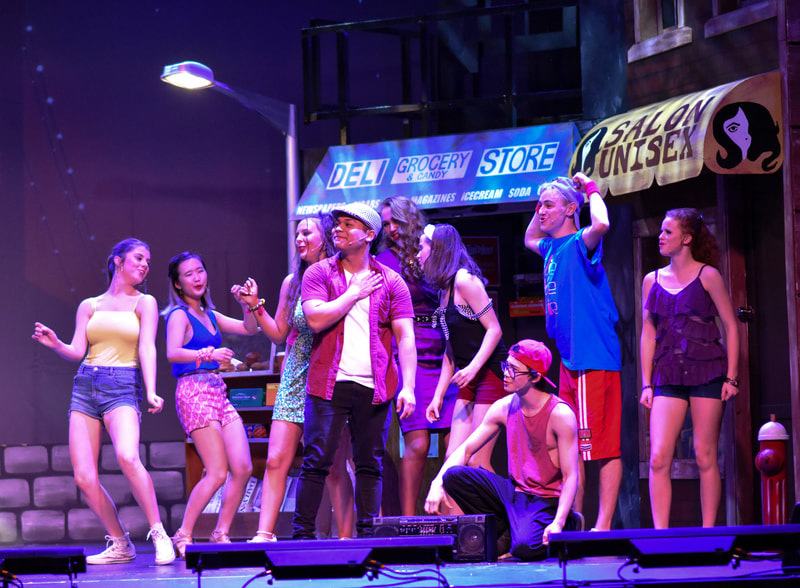 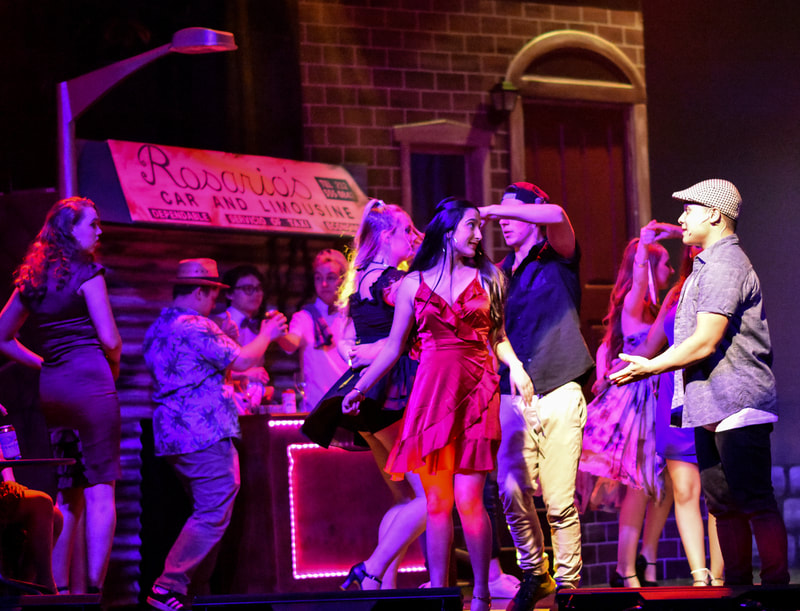 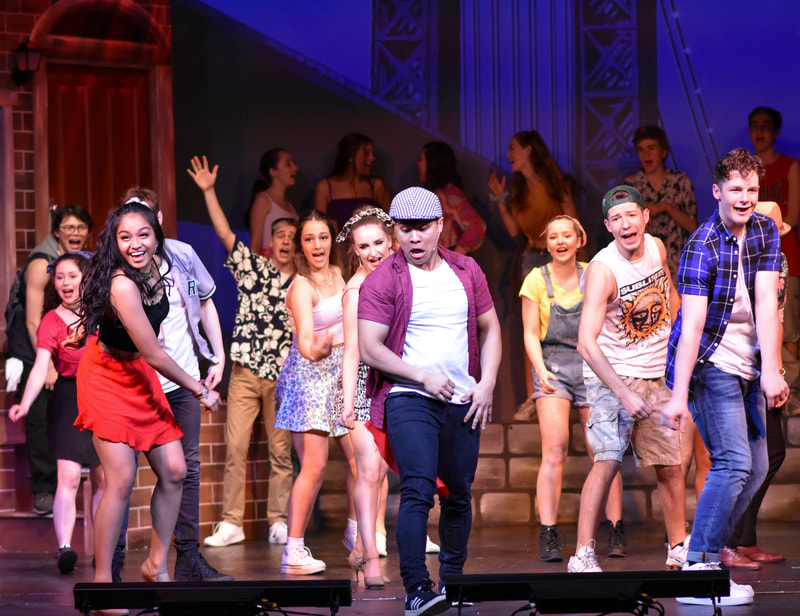 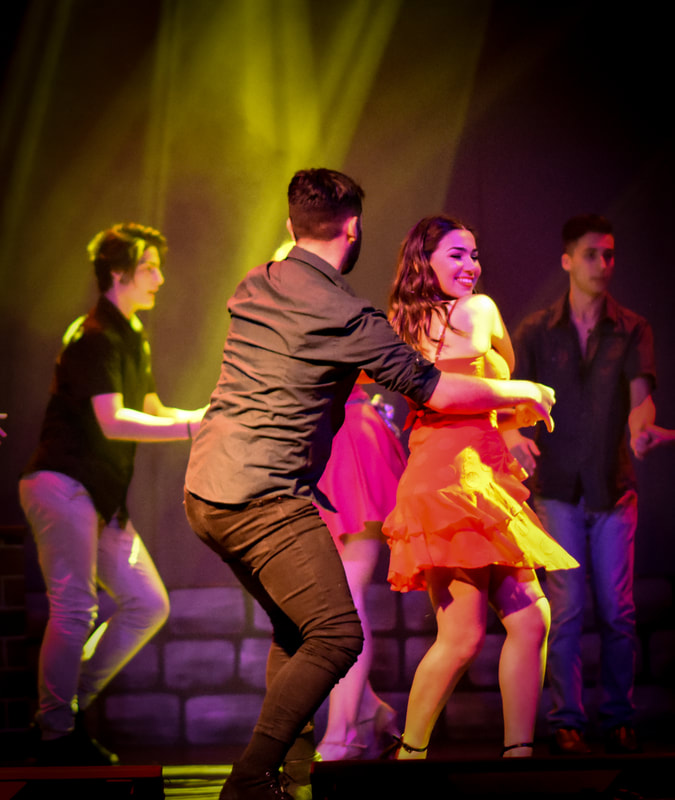 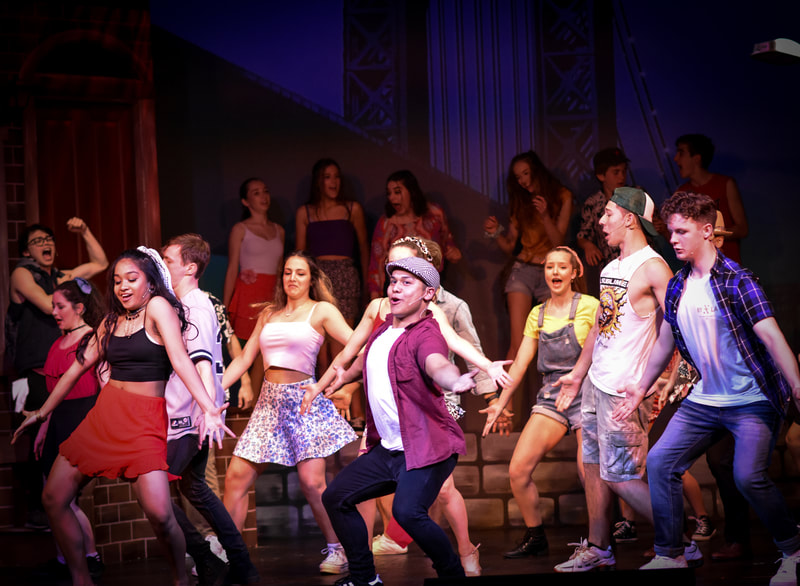 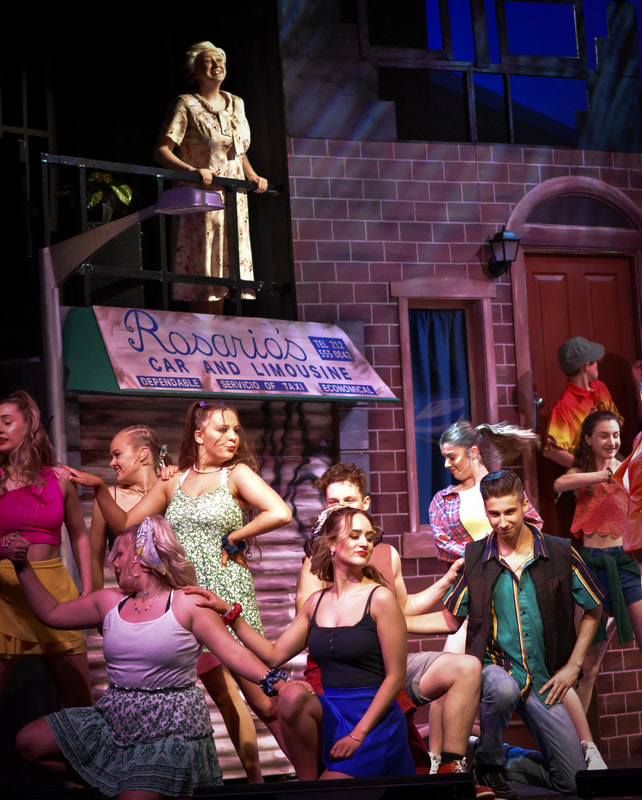 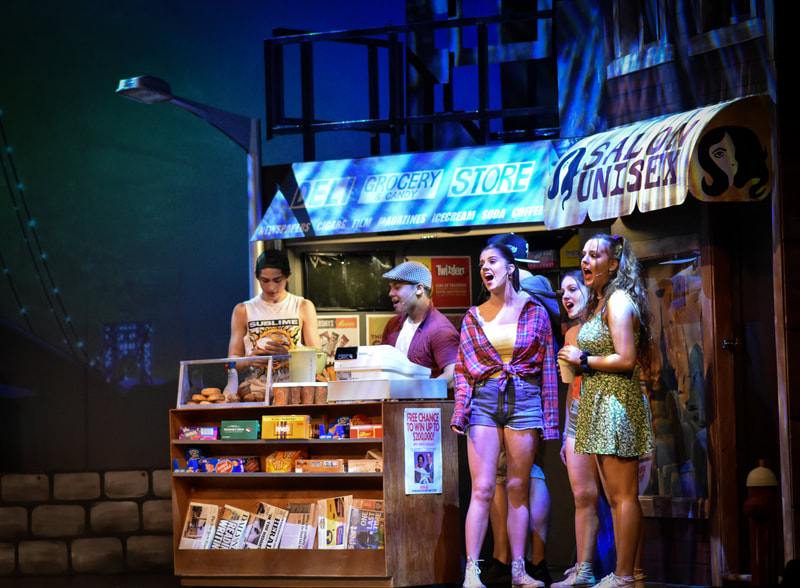 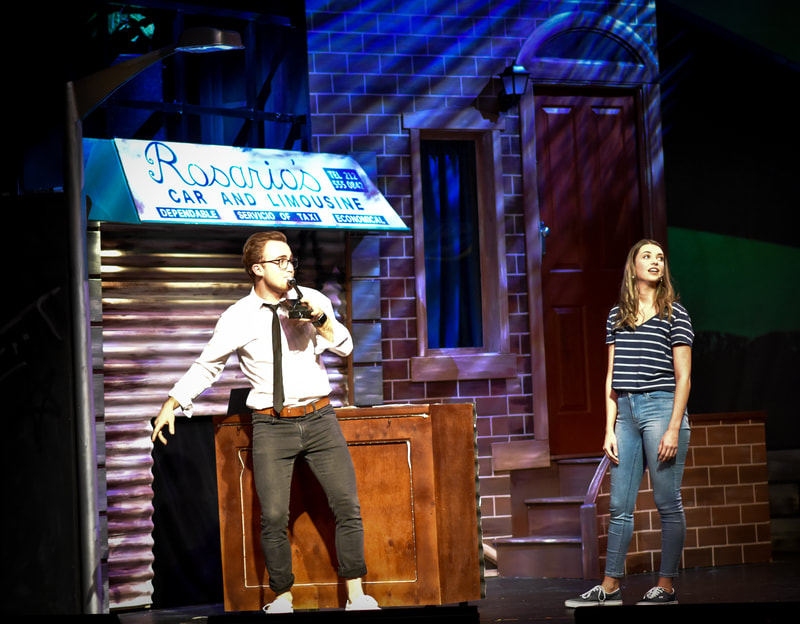 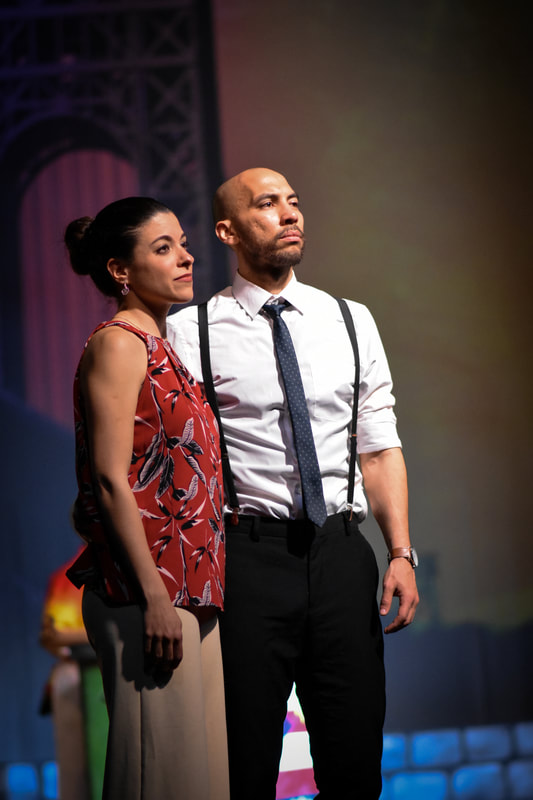 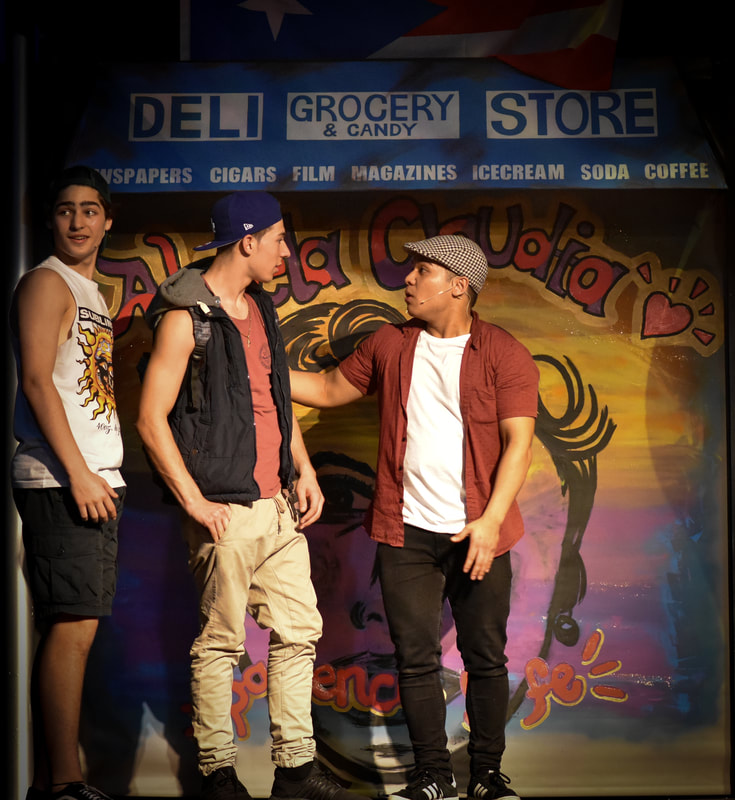 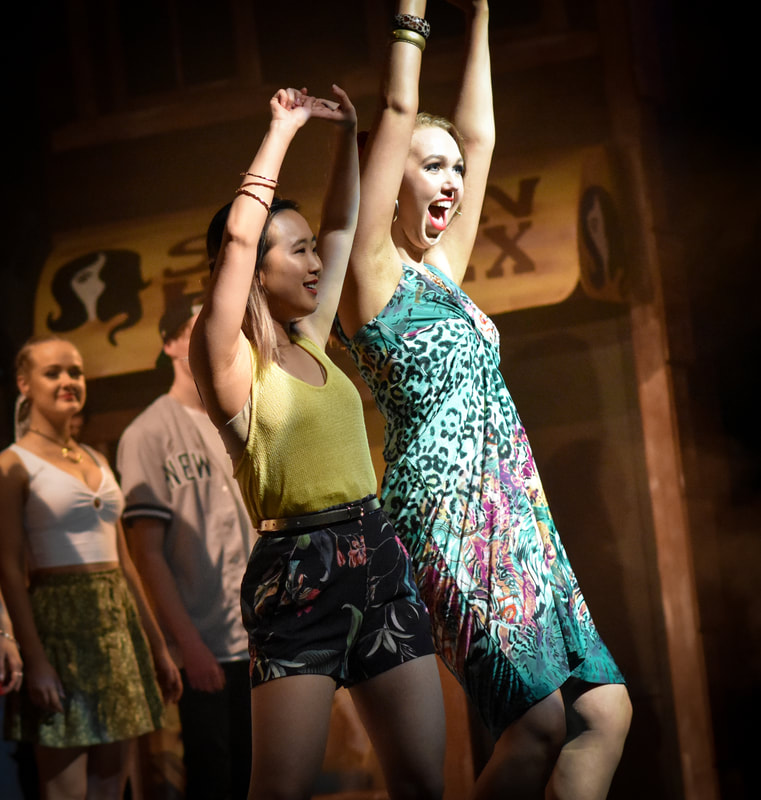